Need a reptile catcher? These 1 results are waiting for your call. Here are our top Mackay Snake Catchers with reviews & ratings. 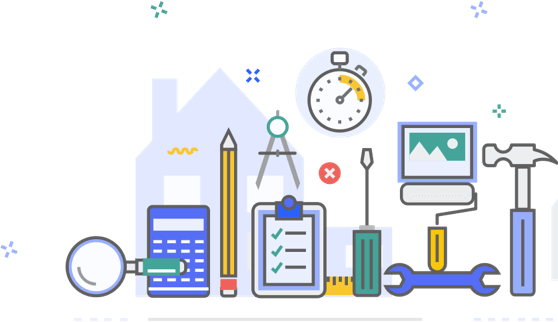 The place to find the best Snake Catchers in Mackay

Let’s set the scene. You’re at home—or work—minding your own business, going about your day, then all of a sudden AAARGGH! A slippery snake slides into your presence. What do you do? Do you try to usher it out of the door with a broomstick? Do you dance around on top of your furniture until it bores of your antics and leaves of it’s own accord? Perhaps you have a crack at picking it up and relocating it? Well, the chances are you’re not a snake charmer and you’re most definitely no Steve Irwin, so leave the thing alone and call a professional wrangler! Snake catchers are trained and experienced in catching all types of native—and non-native—Australian species, from the tiny tree snake to the giant anaconda; although if it’s an anaconda, maybe give the professionals some warning first; they might need some back-up! It’s recommended that you get in touch with your local snake catcher before it’s

too late. Somewhere between when it makes an appearance, and when it’s squeezing so tight that when the catcher asks you what’s the problem; the only muffled words you can usher down the phone are ‘tell my children I love them’. When you do organise a snake catcher—or herpetologist as they’re professionally known— they’ll give you instructions on what to do if the snake is still in your vicinity, until they can get to your location. Once there, they’ll use tried and tested techniques to capture the reptile. After they’ve made sure you’re okay, they’ll remove the snake and relocate it to a safe place—far enough away that it won’t come back! If you do plan to take actions into your own hands, just be aware that killing a snake is an offence under Queensland law and could land you in hot water. So, rather than taking the risk, call one of Mackay’s professional snake catchers today.